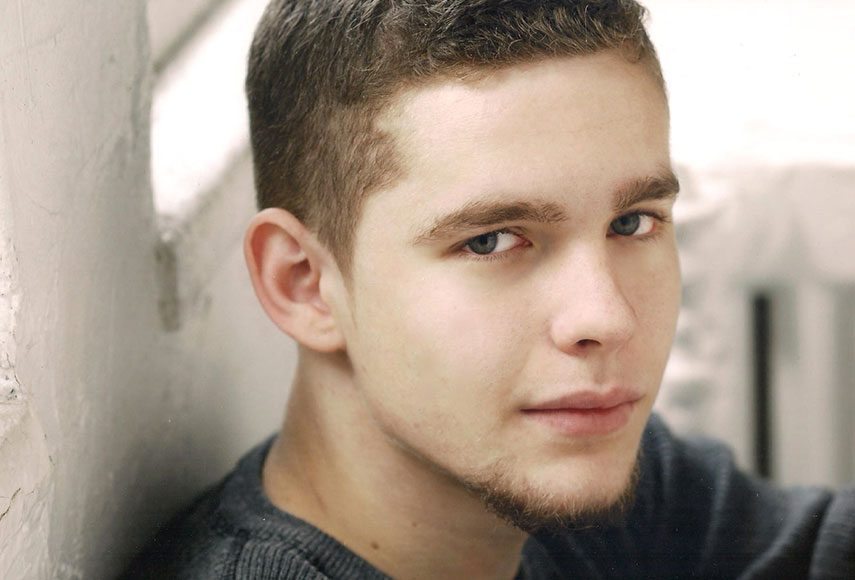 After graduating from the American Musical and Dramatic Academy in New York City, William received his BFA in Theater Education from Western Washington University. Previous favorite roles include Puck in ‘A Midsummer Night’s Dream’, Dream Curly in ‘Oklahoma’ and Jack Sprat in the national tour of ‘Jack Sprat Low-Fat World Tour’. William is inspired by both theater featuring children and theater for children and aspires to make his living as a teacher and mentor.