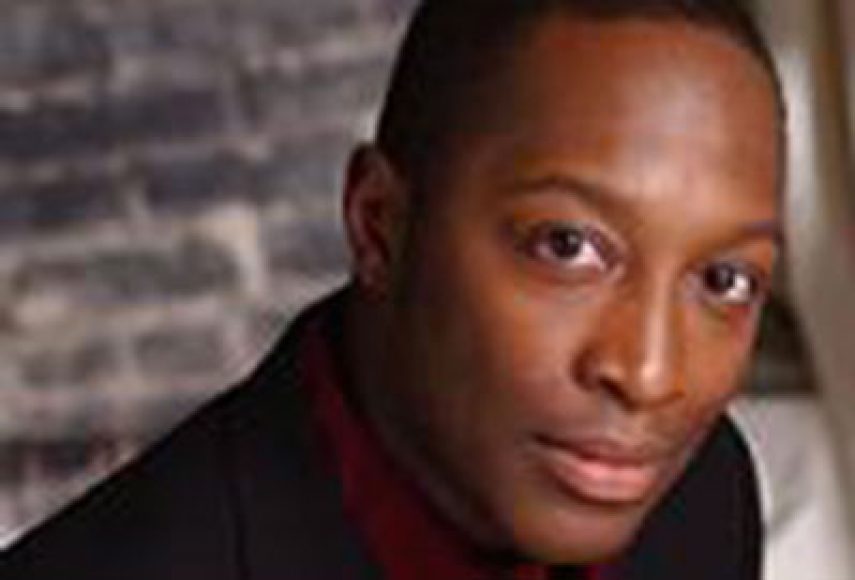 Texas born, Randy Andre’ Davis was raised in Germany and then Portland, Oregon. It was in Portland, Oregon that Randy began his dancing ‘career’ when he joined an experimental magnet program within the public school system. “Dancin’ Davis” hasn’t stopped!

Randy has been seen in numerous Broadway shows and National tours throughout his career. One of his favorites was the colorful Broadway revival of “Guys & Dolls” with Peter Gallagher, Faith Prince, and Nathan Lane where he featured in the Crapshooter Ballet. In “Cats,” Randy performed the challenging and beloved role of Mistoffelles; Noodler the Pirate in Cathy Rigby’s “Peter Pan.” Essential as Dance Captain, Randy assisted in the Broadway production of “All Shook Up.” When theater history was made by the opening of “Harlem Song” at the famed Apollo Theatre, Randy Davis’ name was among the select actors chosen to appear.

In addition to his skills as a dancer, singer and actor, Randy is known for his choreography work. He assisted in the restaging of the National Tour of “All Shook Up” and became the Children’s Director and Stager for the National Tour of “Whistle Down the Wind.” In Japan, Randy choreographed the “Japanese Musical Review” for one of Tokyo’s theaters. Across the country, Randy’s choreography has been in demand by numerous upscale dance studios for the restaging of “Guys & Dolls,” “All Shook Up,” as well as numerous other musicals.

On his first visit to the White House, Randy performed a tap solo at the request of the White House after having seen Randy’s performance in “Hot Mikado.” The second visit was a part of Black History Month celebrations. Randy and the cast of “Harlem Song” were invited to visit and perform in honor of the history of both the show’s content and the Apollo Theatre.