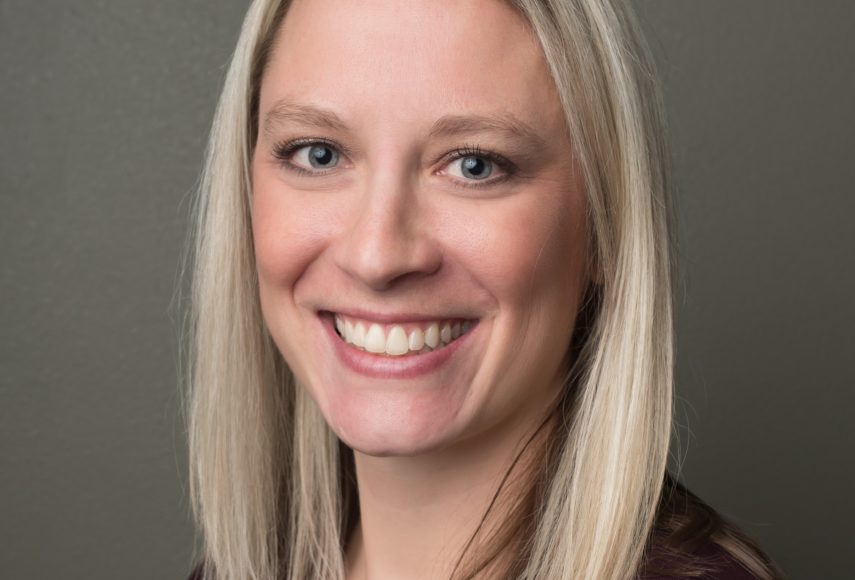 At the age of 8, Allison fell in love with gymnastics and the sport has been in her life ever since. She devoted 10 years to competitive gymnastics, earning multiple state titles and was honored to represent and compete for Columbia River High School as a gymnast. Allison became the High School All-Around State Champion in 2000. As a high school senior, she was chosen to represent the State of Washington for the High School National Gymnastics Championships where she placed 10th all-around.

Allison brings 19 years of coaching experience to Dance Fusion. Her first years of coaching included teaching beginning gymnastics at Kidspace Child Enrichment Center and she trained pre-team gymnasts while attending Oregon State University. Allison began coaching for Columbia River High School in 2006, her dream coaching job. She has had the privilege of coaching the 2009 team to a State Championship as well as coaching gymnasts to seven individual state titles.

While she loves to compete, it is the life lessons learned in the gym, that have stuck with her. Perseverance, determination, focus and learning from failures have helped her to overcome life’s obstacles. As a coach, her passion lies in cultivating character traits while teaching gymnasts to defy gravity. Allison is excited to bring her gymnastics experience to Acro at DFNW.