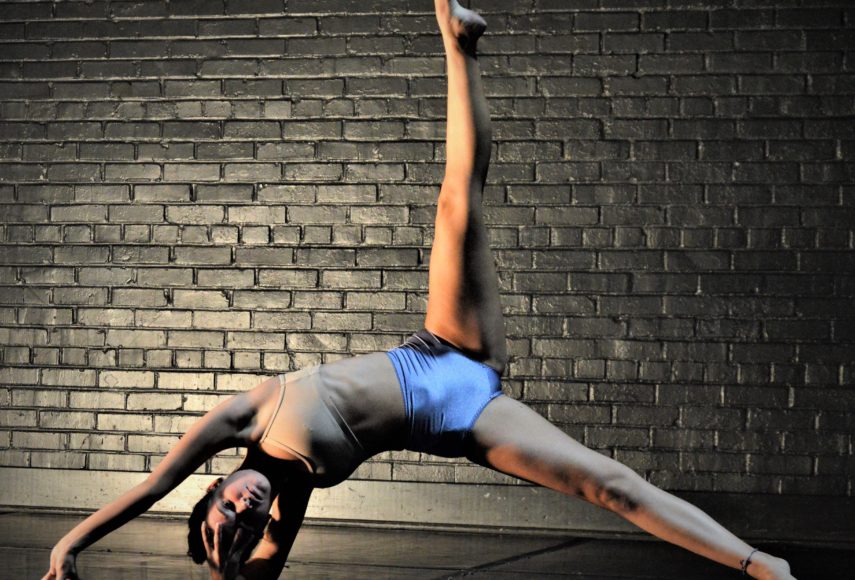 MeganAnna Griffin began her training in Ayden, North Carolina where she twirled baton competitively for fifteen years. After competing at the Junior Olympics in Seattle, Washington for Rhythmic Gymnastics, she began her ballet training in Greenville, North Carolina and subsequently graduated from East Carolina University with a BFA in Dance Performance.

MeganAnna has worked with many choreographers including: Igal Perry, Sidra Bell, Michele Oliva, BalaSole Dance Company, Emily Schoen, Koresh Dance Company, and Galina Panova. Her choreography has been showcased in Myrtle Beach, South Carolina and at BAM Fisher in Brooklyn, New York City. When speaking of her style and choreography, Juan Michael Porter II from The Huffington Post described MeganAnna as ‘the sort of dancer who can seemingly do anything one asks of her”.

MeganAnna is new to the Portland, Oregon area and is excited to take the next step in her dance career.